ATTENTION: FACE MASKS OR FACE COVERINGS ARE REQUIRED TO BE WORN AT ALL TIMES UNTIL FURTHER NOTICE. THANK YOU
HomeUterine Fibroids
Back to Our Services 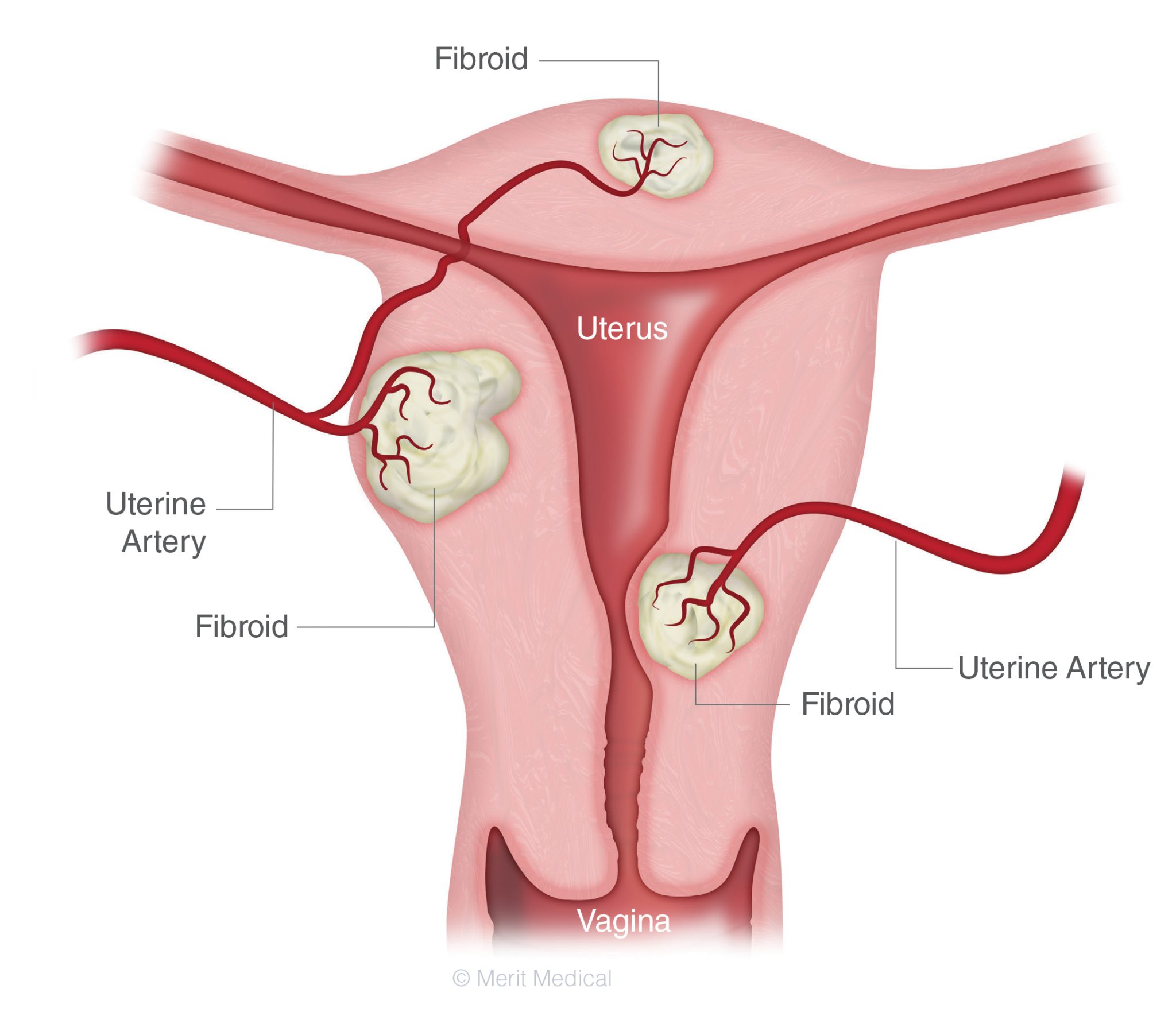 Uterine fibroids are noncancerous growths of the uterus that often appear during your childbearing years. Also called fibromyomas, leiomyomas or myomas, uterine fibroids aren’t associated with an increased risk of uterine cancer and almost never develop into cancer.

As many as 3 out of 4 women have uterine fibroids sometime during their lives, but most are unaware of them because they often cause no symptoms. Your doctor may discover fibroids incidentally during a pelvic exam or prenatal ultrasound.
Picture
​In general, uterine fibroids seldom require treatment. Medical therapy and surgical procedures can shrink or remove fibroids if you have discomfort or troublesome symptoms. Rarely, fibroids can require emergency treatment if they cause sudden, sharp pelvic pain or profuse menstrual bleeding.

In women who have symptoms, the most common symptoms of uterine fibroids include:

Rarely, a fibroid can cause acute pain when it outgrows its blood supply. Deprived of nutrients, the fibroid begins to die. Byproducts from a degenerating fibroid can seep into surrounding tissue, causing pain and fever. A fibroid that hangs by a stalk inside or outside the uterus (pedunculated fibroid) can trigger pain by twisting on its stalk and cutting off its blood supply. 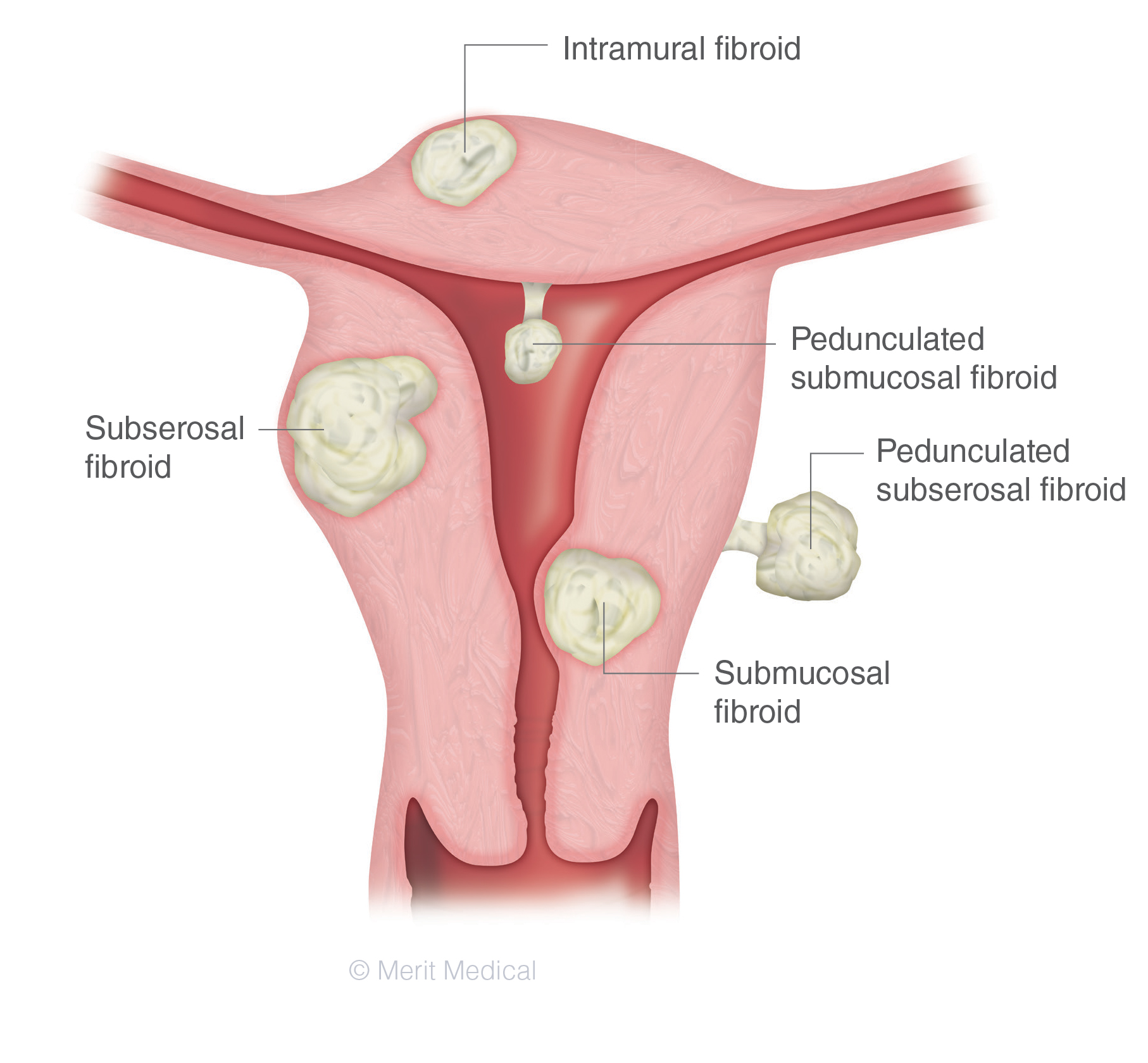 When to see a doctor
See your doctor if you have:

Seek prompt medical care if you have severe vaginal bleeding or sharp pelvic pain that comes on suddenly.